This month in Georgia two more hotels have successfully passed inspection of compliance with “Best Western Plus” standards and will soon be officially joining “Best Western” network. One of the hotels is located in mountain ...

Best Western Hotels & Resorts is happy to announce that the Stratosphere Casino, Hotel and Tower and the Aquarius Casino Resort – each owned by American Casino and Entertainment Properties (ACEP) – will join Best Western's soft brand, ...

On June 2-3 , the first international exhibition, BUYBRAND Transcaucasia Franchise was held in exhibition center “Expo Georgia”, Tbilisi, for two days, which hosted exhibition participants and visitors. Alongside the exhibition invited ...

This month in Georgia two more hotels have successfully passed inspection of compliance with “Best Western Plus” standards and will soon be officially joining “Best Western” network. One of the hotels is located in mountain resort Bakuriani and another - at the sea resort Batumi.

Accordingly, already 4 hotels are part of the “Best Western” big family in the territory of Georgia.

Negotiations are also going on some interesting projects and in the near future this number could be significantly increased. 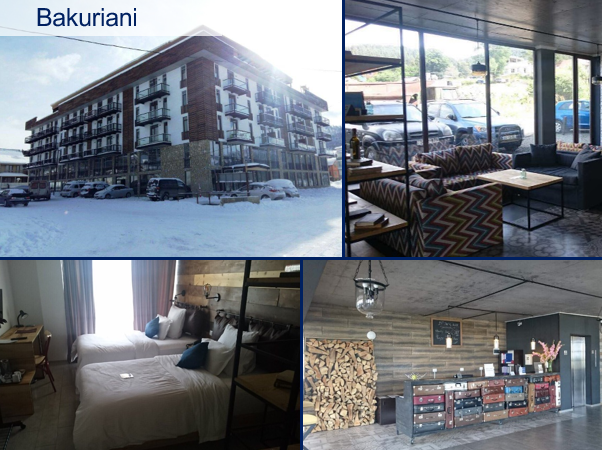 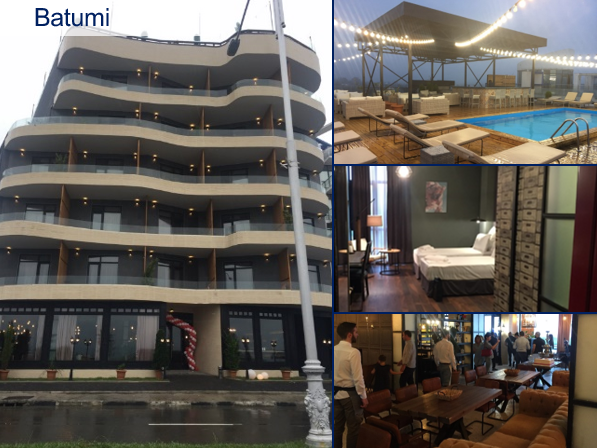 Opened in 1996, the Stratosphere serves as the tallest structure in Vegas, rising 1,149 feet above the ground and including the world-famous observation deck, which provides sweeping 360-degree views of the Vegas strip and surrounding areas.

The Stratosphere recently won 22 Best of Las Vegas Awards in the most recent Las Vegas Review Journal readers' poll – the most of any Las Vegas Strip casino hotel property. Among the awards were Best View, Best Attraction and Best Fine Dining. Aquarius is the winner of eleven Best Of Awards from the Mojave Valley Daily News and 19 Best Awards from the Laughlin Buzz in 2017.

More detailed information is available in the link below: 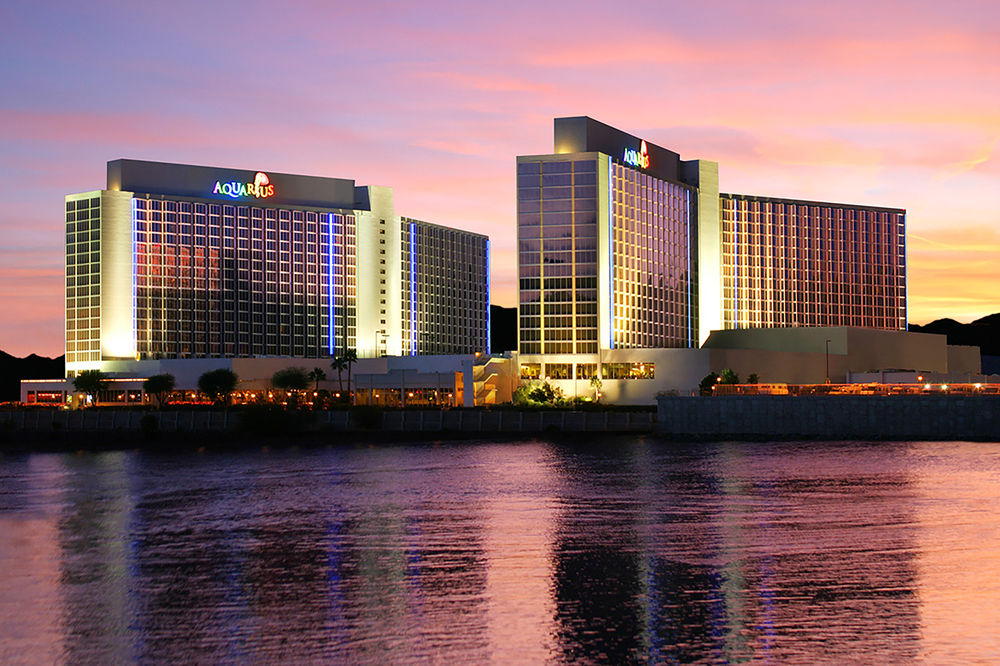 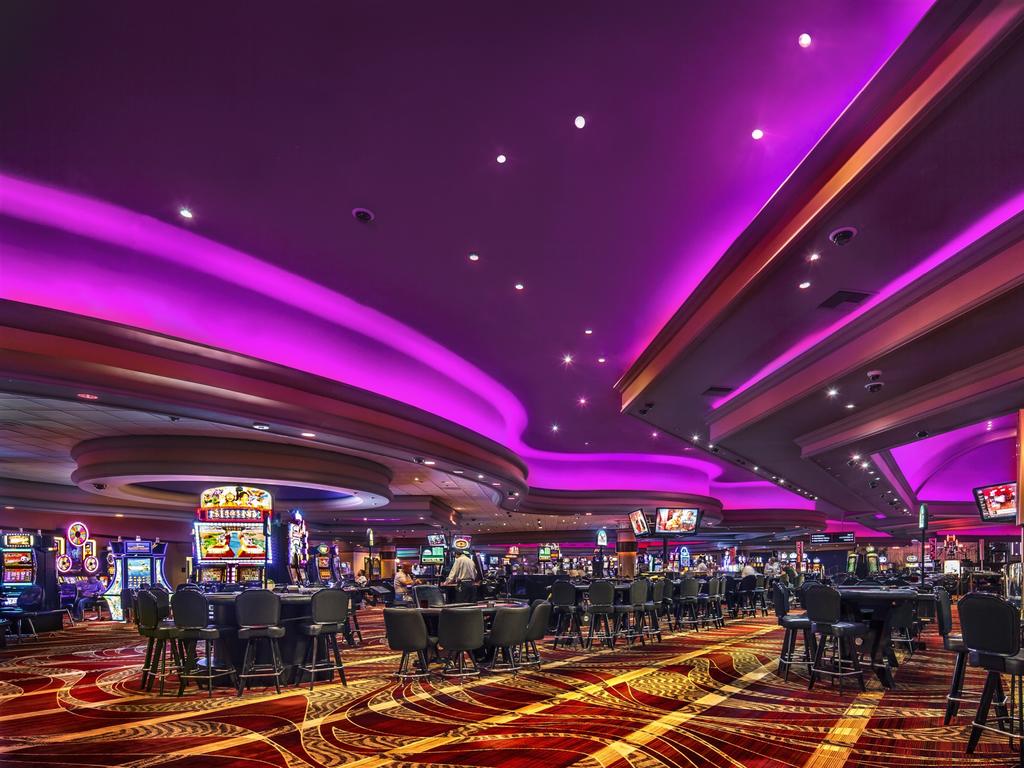 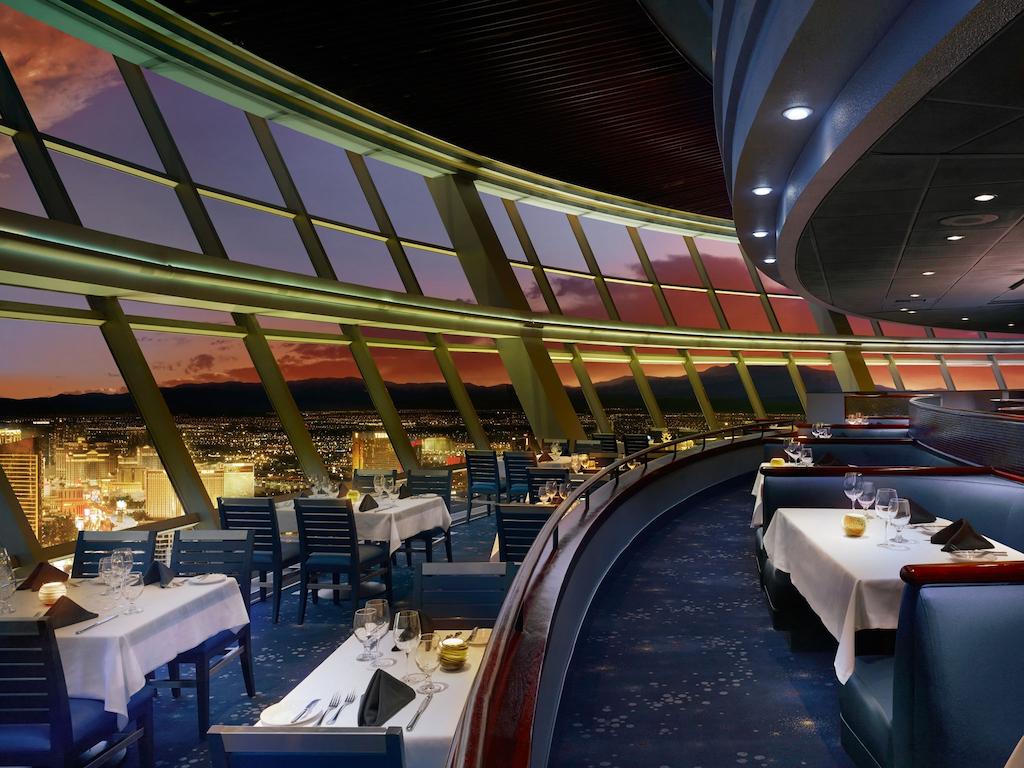 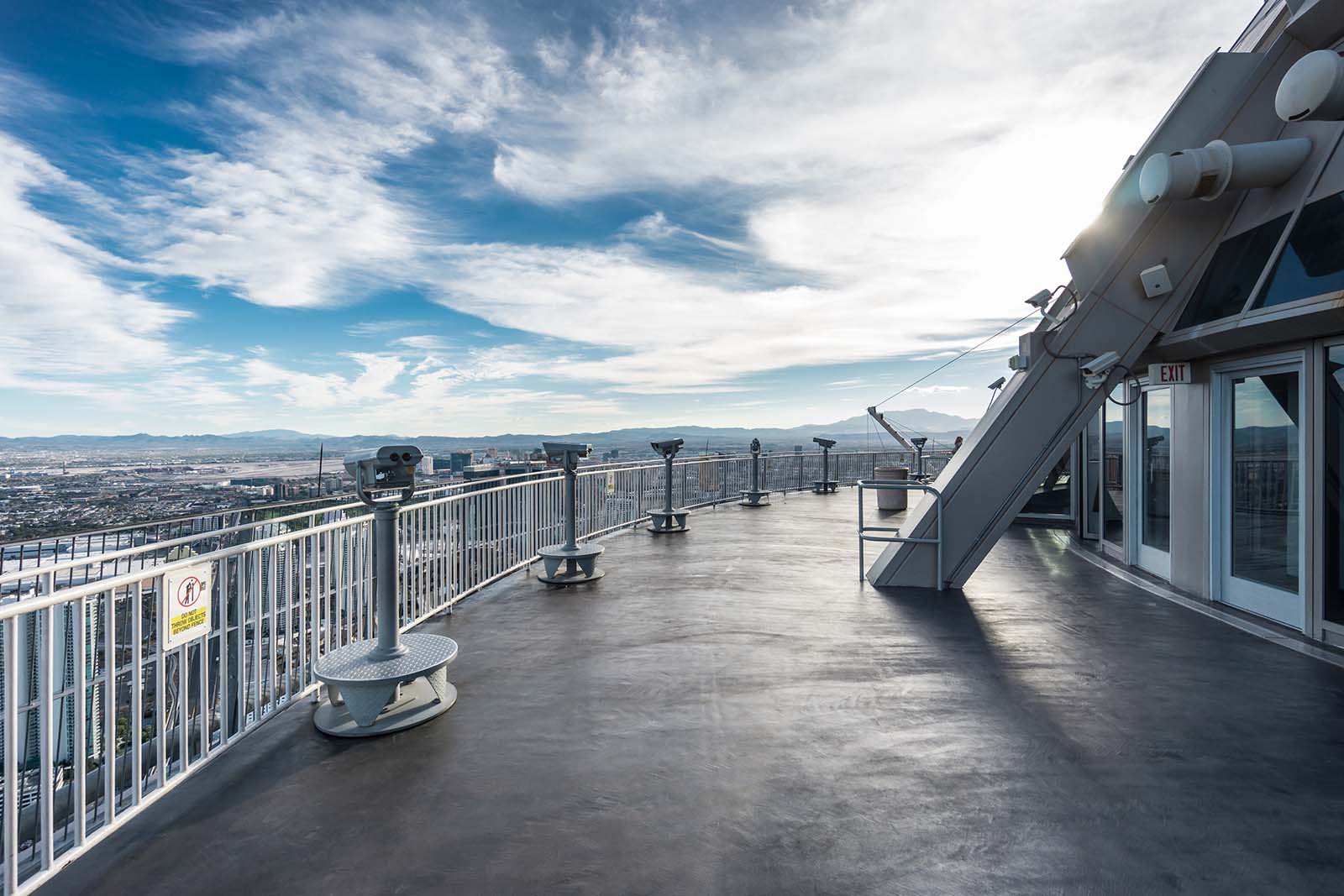 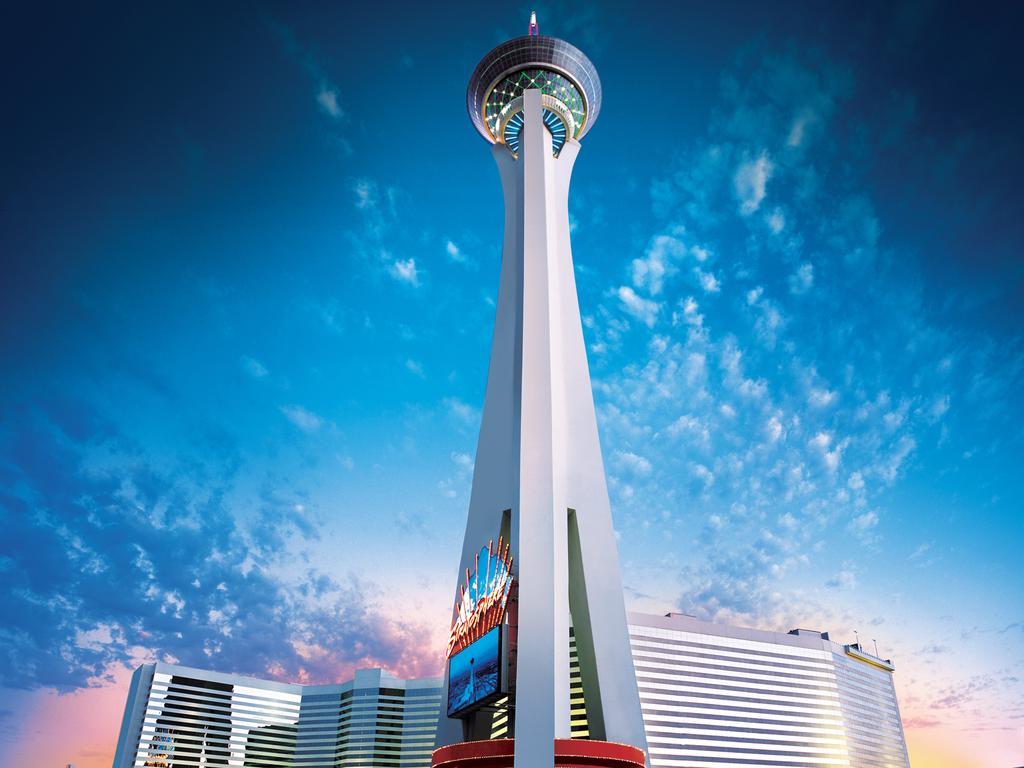 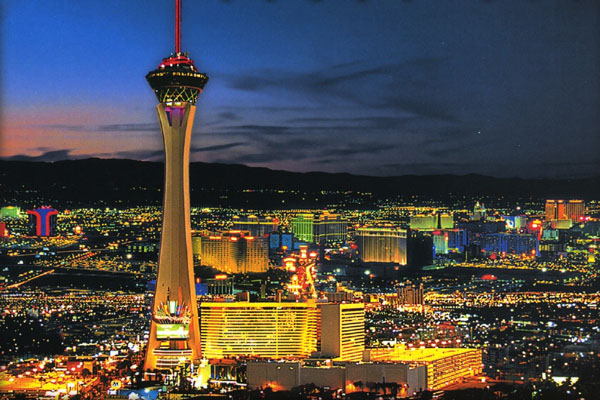 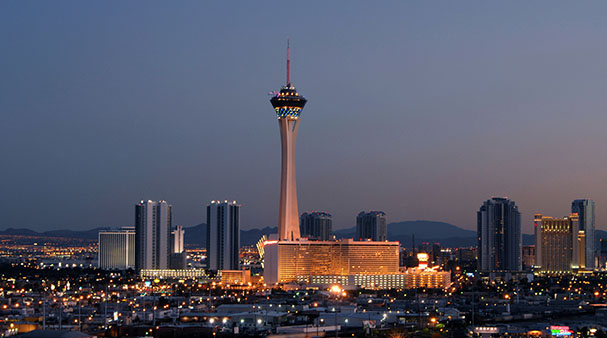 In this exhibition, together with various well-known foreign brands, “Best Western Hotels & Resorts” head office was presented by Mr. Karl de Lacy, Director of International Development of the company as well as “Capitol HPS” - the Brand Area Developer in Georgia.

This exhibition was very interesting and productive for our company and “Best Western Hotels & Resorts”. Within two days our stand has many interested viewers, up to 15 business meetings were held expressing interest in various brands of Best Western in Georgia and discussions about perspectives for future cooperation.

It should be noted that interested candidate’s location area was expanded, If earlier brand interest was expressed mainly in Tbilisi, Batumi and other hotels located in the well-known resorts such as Bakuriani, Gudauri and Borjomi, now this list are included by lots of new projects in the following locations: Anaklia, Tsikhisdziri, Mtsvane Koncxi, Shekvetili, Kobuleti, Gori and Mestia. 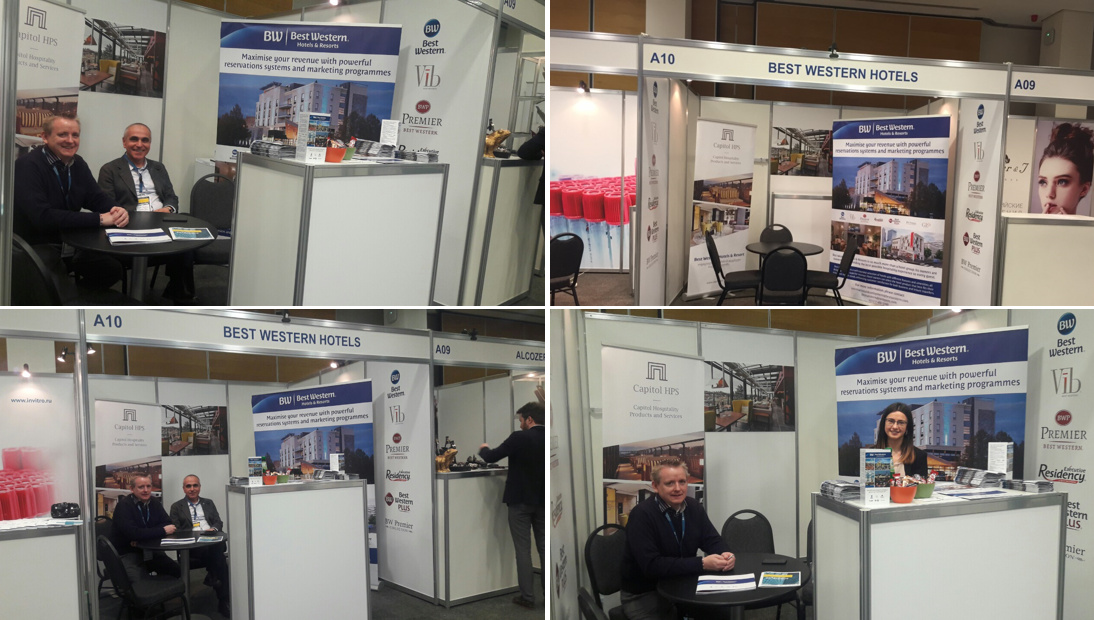 This is the first of 12 hotels planned to open the manager has in Georgia.

Best Western hand of the Spanish hotel management multibrand T3 Hospitality Management just opened the doors is the first of 12 hotels that the company will operate in Georgia, since the target T3 is open 11 other more stores in major regions of Georgia Over the next six years.

With this first opening T3 Hospitality Management is responsible for professionalising the hotels in this country thanks to its international character, contributing its experience and expertise in the sector, and has chosen the chain Best Western to operate under its umbrella in the first hotel.

The inauguration was held a few days ago attended by Georgian Prime Minister Giorgi Kvirikashvili With the hotel owners ( Capitol Management) and CEO of T3 Hospitality Management, Sebastian Lodder.

The Best Western Kutaisi has 45 rooms and two restaurants, is located in the political capital of Georgia, Kutaisi, where it is based the country's parliament. This is the first internationally branded hotel in this city, which is a differentiating factor that puts you as a leader in this market.

Modern design, yet cozy, this hotel offers its customers a worldwide respecting the hospitable nature by which Georgians are so well known. The hotel caters to both business customers and leisure, and the goal of the establishment is also positioned in the gastronomic field with both international and local cuisine that combines various Culinary delights.

For Sebastian Lodder, CEO of T3 Hospitality Management, "This is great news to have been selected to start this project with this first opening, a major project that focuses on different regions of the country with nothing more and nothing less than twelve hotels again, the international character of a Spanish company has led us to be considered the number one choice for international major projects like this "

For Best Western is the second hotel in Georgia, as they have one in the center of Tbilisi, enabling them to continue their growth plan in a country that annually hosts more tourists thanks to a varied Cuisine, a deep-rooted Culture and a strategic geographical location for being on the border between Europe and Asia. In addition to ally itself with such an important hotel management as T3 Hospitality Managament, of being able to gain a foothold in the tourism sector and Work with a group of long experience.